​THE SALMON  Raffle TICKETS
The 2017 Metro Gathering Mega - Legend of Sleepy Hollow event will release 250 salmon color
Village of Sleepy Hollow "SECOND CHANCE" Dollars! These are your to keep and bring to the Metro Gathering Mega event to enter a raffle for a "second chance" to perhaps win a Gold Geocoin! ONLY 5 per Geocaching Name and No copies or reproductions allowed. If you are lucky enough to find one in a cache please post a "note" so we know it's been found. 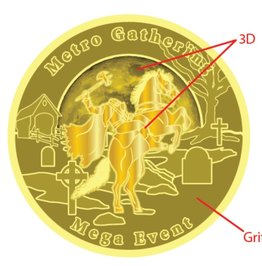 ​The 2017 Metro Gathering Mega - Legend of Sleepy Hollow event will release 100
Limited "Golden Ticket" Dollars!  These "Golden Ticket Dollars" will be numbered and  hand signed on each dollar, they will be inventoried and tracked.
​
RULES: If you are one of the very lucky seekers to find a "Golden Ticket" Dollar you must follow the instructions on the ticket !  YOU must bring it to the Metro Gathering Mega Event on October 28, 2017, where you will receive one of the​ 100 limited edition Gold Geocoins! ONLY 1 per Geocaching Name and No copies or reproductions allowed. If you are lucky enough to find one in a cache PLEASE post a "cache note" in BOTH the cache log and on the cache page, so others and the Metro Gathering Committee know it's been found. 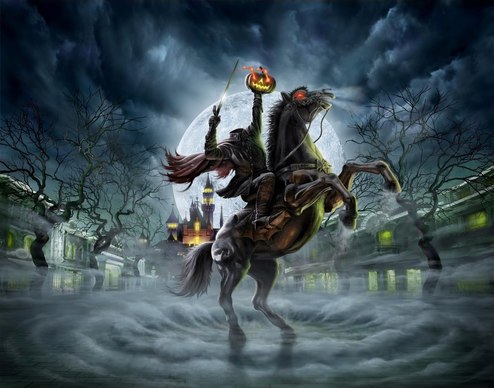 The contest will run right up until October 28, 2017, so you have months of joining the Gold Rush, hopefully your treasure seeking will pay off and you find Gold!  It pays to check back weekly, as we will be posting clues to possibly aid you in your search. Some clues may be very easy, while other will take some figuring out. The goal is to have fun and hopefully you'll be one of the lucky seekers to find a "Golden Ticket".

As "Golden Tickets" ticket are found we will be posting a log on metrogathering.org of the location, geocache, who found it and their picture with the ticket. Just because a ticket was found in a cache near you, don't stop your search, another ticket just may show up in the same cache! Tickets will be placed throughout the contest period leading up to the October 28 Mega.

The "Golden Tickets" photo Clues
Golden tickets will be showing up in these states: NJ, NY, CT, PA, DE, MD, MA and Washington D.C.!!
Watch each week for posts and new clues too!
​

The "Golden Tickets Clues"still not found

CLUES: Clues will be posted and dated, Some hard, some easy! Some clues are vague simply because the power of "Google", as time goes by we will add additional clues to help in the search!
Stop back often, don't miss these important clues to help you find your GOLD!
​
If you are a lucky finder of a Golden Ticket please follow the reporting instruction on the ticket and report
the lucky find ASAP!! We need to let other seekers know the tickets are found quickly, if NO report is submitted within a reasonable about of time, your ticket will be subject to disqualification and the numbered ticket put back out in the field!

There are still 8 tickets which will be hidden between now and the October 28Th mega event!  will be post as soon as they are out!
​Please check back for your chance to find Gold! 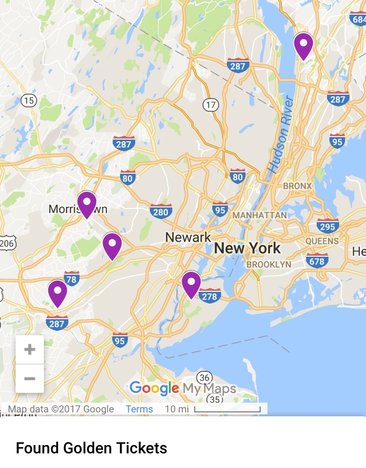 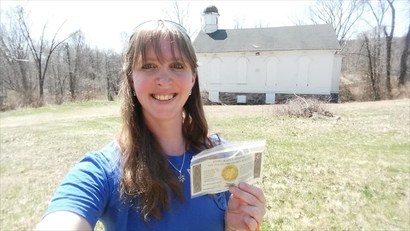 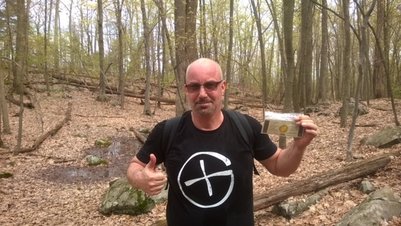 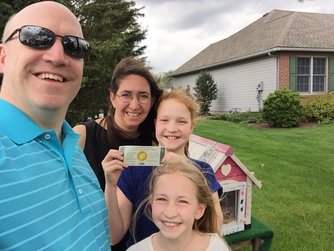 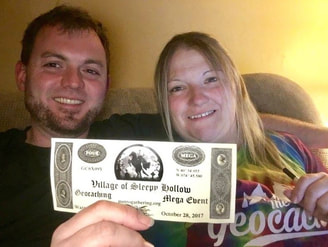 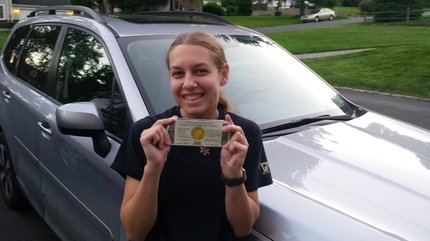 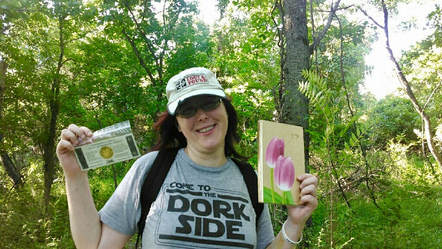 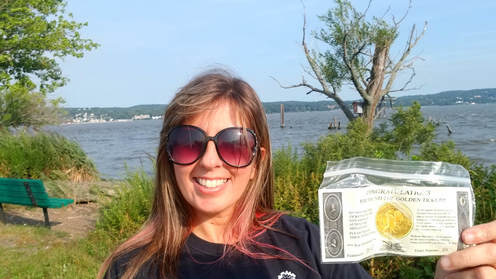 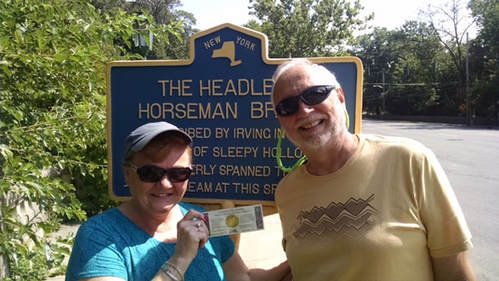 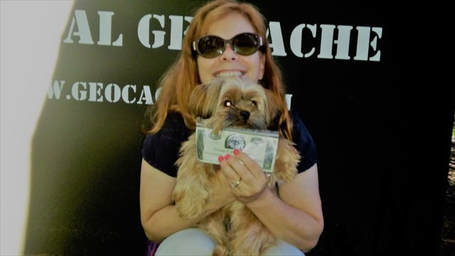 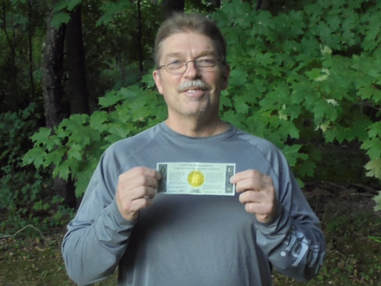 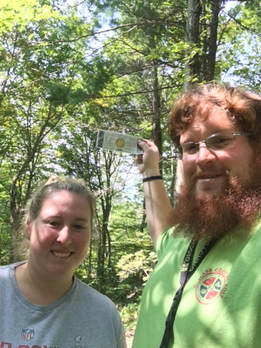 Congrats to ~ Donald
​~Dschofield91
Who found the
Golden Ticket
number 74
on 9/10/17​
"Sleepy Hollow"
A year 2003 geocache
​By weekend warriers
GCHDVJ
​LINK Clue: Theme,
there's a "Road"
​through the "Cemetery" 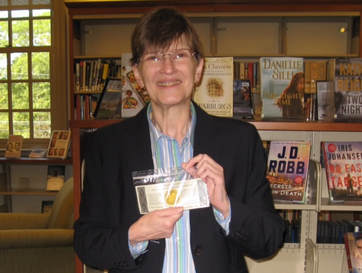 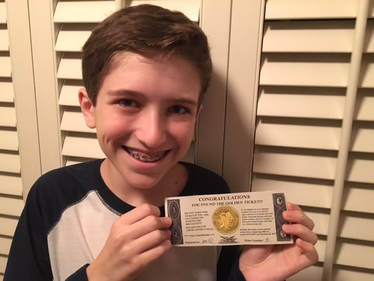 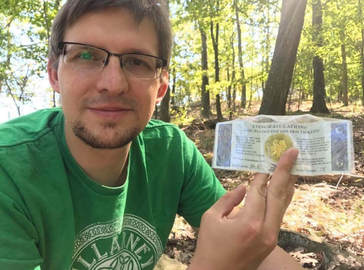 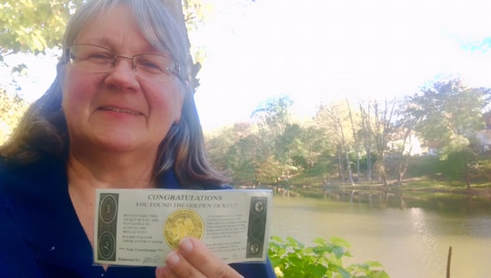 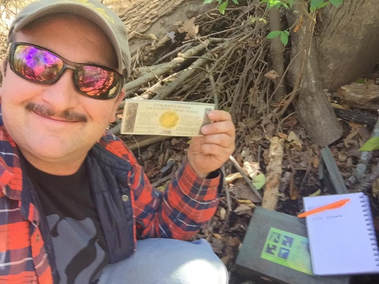 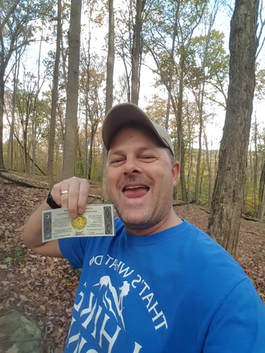 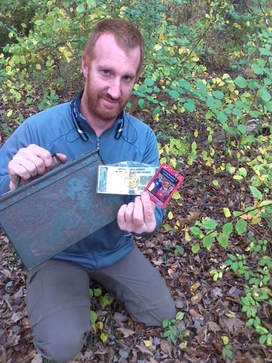 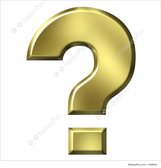 Who will be the next lucky gold miner?