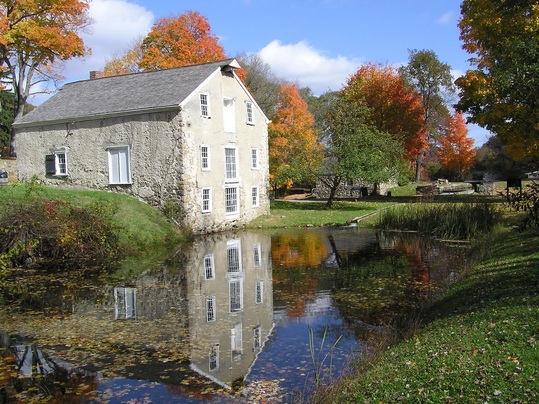 Waterloo Village Historic Site is a restored 19th century canal town in Byram Township, Sussex County  in northwestern New Jersey. The community was approximately the half-way point in the roughly 102-mile (165 km) trip along the Morris Canal, which ran from Jersey City, NJ  (across the Hudson River from Manhattan, New York to Phillipsburg, Pa. (across the Delaware River from Easton, Pa.

Waterloo possessed all the accommodations necessary to service the needs of a canal operation, including an inn, a general store, a church and a blacksmith shop (to service the mules on the canal), and a gristmill. Waterloo's geographic location would have been conducive to being an overnight stopover point on the two-day trip between Phillipsburg and Jersey City.

Waterloo Village takes the visitor through time from a 400-year old Lenape (Delaware) Indian village to a bustling port along the once prosperous Morris Canal. This early 19th-century restored village contains a working mill complex with gristmills and sawmills, a general store, blacksmith shop and several historic houses. 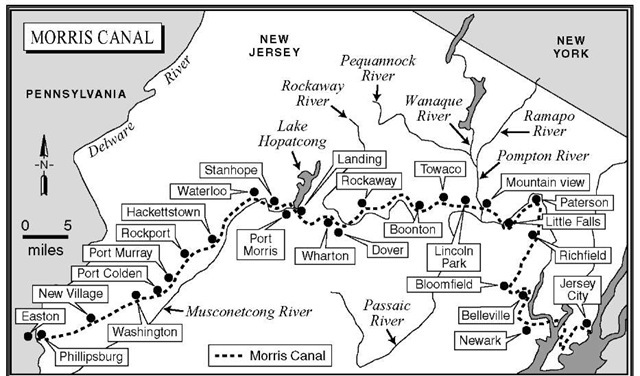 The Morris Canal, sometimes called the Morris and Essex Canal, was a 107-mile (172-km) canal across northern New Jersey in the United States. In use from the late 1820s to the 1920s, it stretched from Phillipsburg on the Delaware River eastward to Jersey City on the Hudson River. It was considered a technical marvel for its water-driven inclined planes to cross the northern New Jersey hills.
Completed to Newark in 1831, the canal was extended eastward to Jersey City between 1834 and 1836. It eased the transportation of anthracite coal from Pennsylvania's Leigh high to northern New Jersey's growing iron industry and other developing industries in New Jersey and the New York City area. It also carried iron ore westward to iron furnaces in western New Jersey and eastern Pennsylvania until the development of Great Lakes iron ore caused them to decline. By the 1850s, the canal began to be eclipsed by the construction of railroads, although it remained in heavy use through the 1860s. It was leased to the Lehigh Valley Railroad in 1871, taken over by the state of New Jersey late in 1922, and formally abandoned in 1924.

Although it was largely dismantled in the following five years, portions of the canal and its accompanying feeders and ponds are preserved. A greenway for cyclists and pedestrians is planned to use the old route through Jersey City.

Portions of the canal are preserved. Waterloo Village, a restored canal town in Sussex County, has the remains of an inclined plane, a guard lock, a watered section of the canal, a canal store, and other period buildings. The Canal Society of New Jersey maintains a museum in the village. 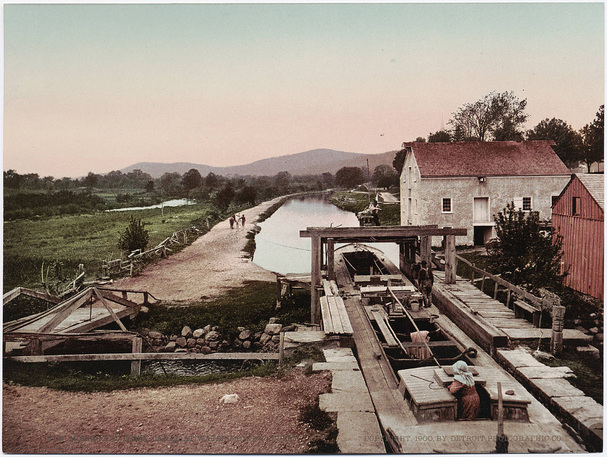 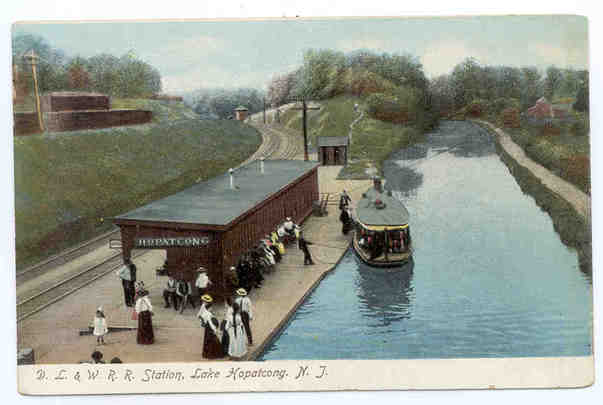 The Lenape Village at historic Waterloo Village was created to help visualize the past. Located in Allamuchy Mountain State Park, Sussex County, on an island in Waterloo Lake, the Lenape Village—called Winakung ("Place of Sassafras")—is surrounded by thousands of acres of wooded forests, stone cliffs, streams and marshes, home to beaver, osprey, and the occasional bear. It is a place of wonder and a land seemingly left alone by time. Here you can walk 400 years into the past and experience an ancient and gentler way of life. 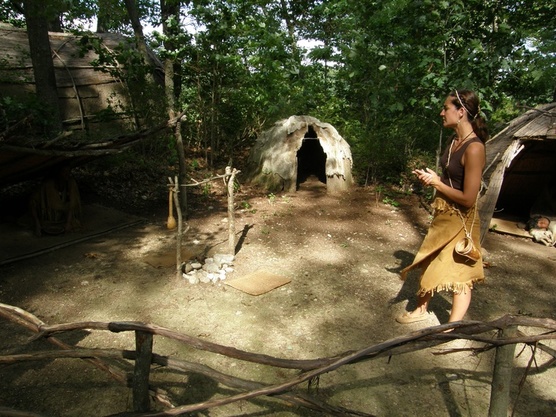 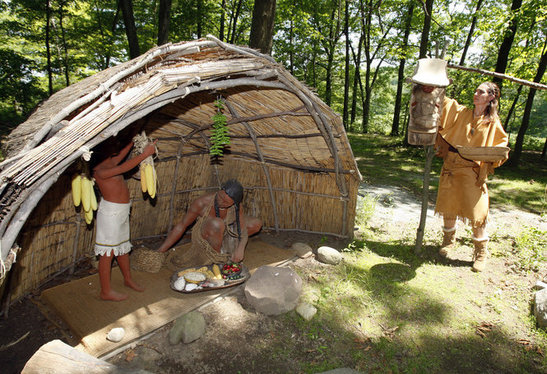 Dan Campanelli painted the gristmill at Waterloo Village during the holiday season, when the facility allowed artists to roam freely on the property. He admired the stark stonework against the snowy ground, and began a watercolor of the scene. Late every afternoon, as geese came honking up to the open Dutch door, the miller would throw out corn in response to their cries. Dan was inspired by this, and hence the title, “The Daily Beggars”! It was published by The New York Graphic Society in the mid-1980s, and quickly became the #1 selling image internationally.


After moving to western New Jersey in 1976, watercolor artist Dan Campanelli chose to document the rich architectural history of the area, and record the many colonial stone, brick and clapboard structures for posterity. Working about two months on a painting, Dan’s volume of watercolors has reached over well over three hundred, and by the mid-1980s, numerous paintings began to be published by The New York Graphic Society. The first of these, “The Daily Beggars”, sold over a million copies internationally, and became a best seller. This print is still available for purchase at many galleries. 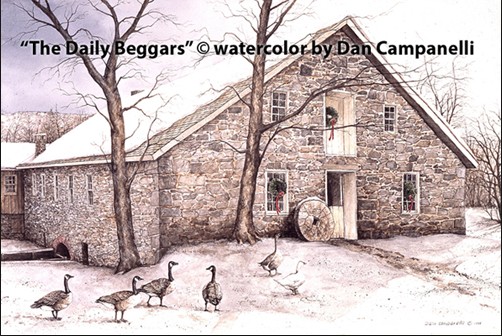